In the first half of the last century Don Hendrick Wickramarathne ordered to build the first stone house in Wagegoda. A rural village located three kilometers from Tangalle,surrounded by paddy fields and beautiful fauna and flora.
At the end of 2010 we discovered this neglected piece of paradise, on a amazing piece of land, surrounded by old palm trees, teak trees, jackfruit trees and lime trees. The moment arrived; we made our dream come true. An Adult Only Boutique Bed & Breakfast where solo travelers couples or parents without kids feel “ at home “ and get more personal attention than in the big hotels and receive more luxury than in the many guesthouses.
We hope to share wonderful moments with you and make your stay at Villa Don Hendrick unforgettable. 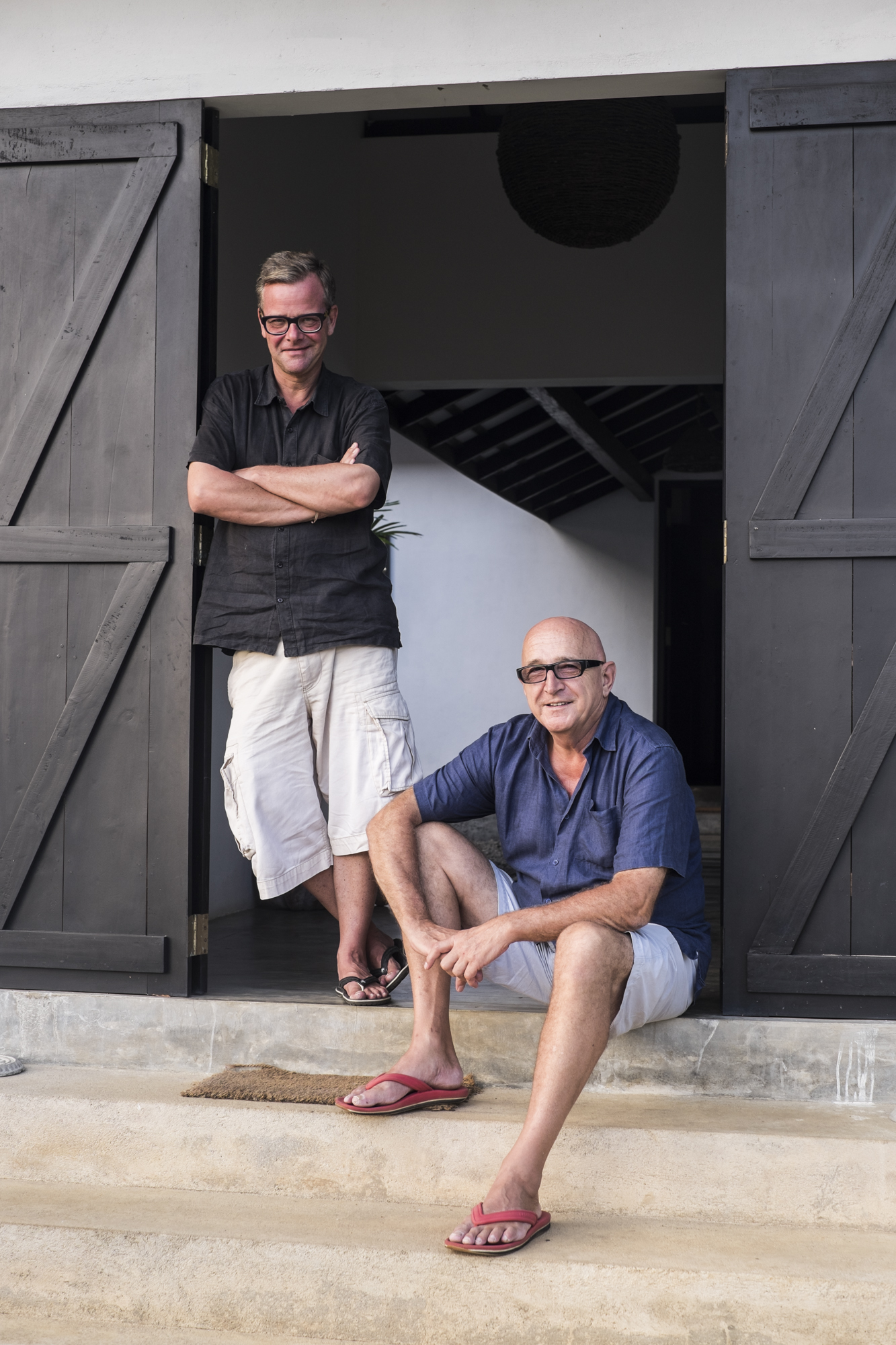 The white colonial house with black accents is furnished with antique colonial furniture and tastefully decorated with colourful details. You can sit in our cozy living room, read a book in the library or dream away on one of the verandas. In and around the villa and the bungalows, as well as in the garden, there is free WiFi, so you can keep in touch with family and friends.

The villa and the three bungalows are built according to the ancient Sinhalese principle of ventilation. Because of the permanent ventilation in the rooms, there is no need for air conditioning.
The elegant bungalows are named after Don Hendrick’s three sons: Santeen, Henry and David. They offer a lot of privacy and they each have a veranda (11 square meters) with a fan on the ceiling. The Henry and David bungalows have a double four poster bed. The Santeen bungalow has two single four poster beds.  All beds have luxury pocket sprung matresses and a mosquito net. There is a fan on the ceiling in all rooms.

The rooms in the tastefully decorated bungalows are equipped with a secretaire, a minibar and a personal safe. The bathrooms are fitted with rainfall shower, toilet, bidet, hair dryer and Spa Ceylon toiletries. There is free WiFi access and you have tea making facilities and a Nespresso coffee machine.

The beautiful green infinity pool is surrounded by palm trees and overlooks the pond. Its length (16m), width (4m) and depth (1,5m) make it a perfect pool both for athletic swimmers and for those who just want to take a refreshing plunge after sunbathing. The pool also has a spacious L-shaped sunbathing terrace with sunbeds, umbrellas and free towels.

In the pavilions, you can laze away the day or have a loungy aperitif in late afternoon. The pond pavilion is a unique place where you can enjoy a professional massage.
These unforgettable moments will make your stay at Villa Don Hendrick even more rewarding. 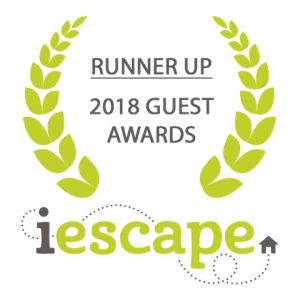